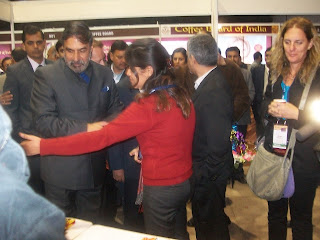 Hungarian Information and Cultural Centre
cordially invites you to the