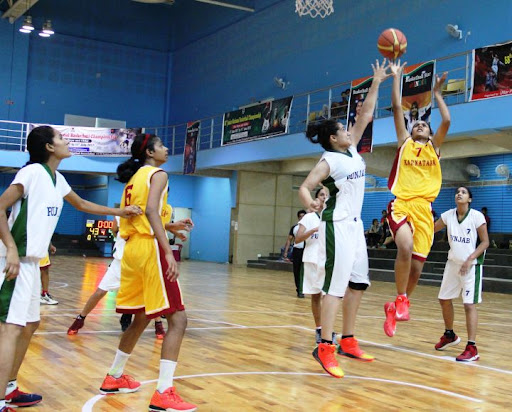 UTTAR PRADESH GIRLS MAKE FINAL FOUR ALONG WITH TN, KERALA AND KARNATAKAJUNE 10, 2017LEAVE A COMMENTON UTTAR PRADESH GIRLS MAKE FINAL FOUR ALONG WITH TN, KERALA AND KARNATAKA Noida, 9th June 2017: Knockout stages commenced on Day 6 at the 68th Junior National Basketball Championship with the pre-quarterfinal matchups featuring the home teams. Uttar Pradesh girls, buoyed by home support, came out firing against Rajasthan. Led by star performer, Vaishnavi Yadav’s 33 points, UP had a strong first quarter, outscoring Rajasthan 22 to 12. Despite a rocky middle period, UP managed to get back on track in the fourth to pull away for a 86-66 win. They will now have their quarterfinal game today evening against Chhattisgarh. The UP boys, however, fell to Haryana 84-60. Haryana got off to a slow start, but dominated the rest of the three quarters. Rinku poured in 40 points for Haryana, facilitating the blowout win. Haryana will now face the Kerala boys in the quarters later today evening. In other…
Post a Comment
Read more
June 10, 2017 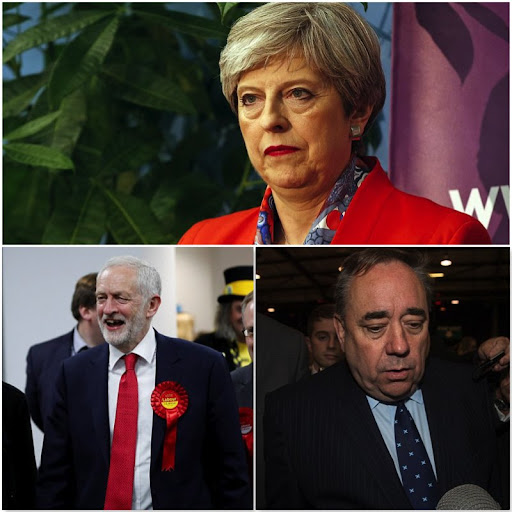 68TH JUNIOR NATIONAL BASKETBALL CHAMPIONSHIP :KNOCKOUT STAGES TO COMMENCE TOMORROWJUNE 9, 2017LEAVE A COMMENTON 68TH JUNIOR NATIONAL BASKETBALL CHAMPIONSHIP :KNOCKOUT STAGES TO COMMENCE TOMORROW
Noida, 8th June 2017: The final day of the league stages at the 68th Junior National Basketball Championship threw no major surprises. The Punjab boys continued to dominate outclassing the defending champs Tamil Nadu. Role players Mandeep Singh (20 points) and Gurwinder Singh (18 points) stepped up to lead the charge for Punjab. 6-foot 10-inch Punjab centre Princepal Singh held the fort in the middle and put up 12 points. Despite Tamil Nadu staying within reach for the first three quarters, the fourth period was a one-sided affair with Punjab outscoring TN 32 to 7 on their way to a 68-45 win. The Rajasthan boys handed Chhattisgarh their fourth straight loss, knocking them out of the tournament. Chhattisgarh’s Salim Ali fought hard with his 25 points, but he had little support. Rajasthan’s Rajee…
Post a Comment
Read more
June 08, 2017 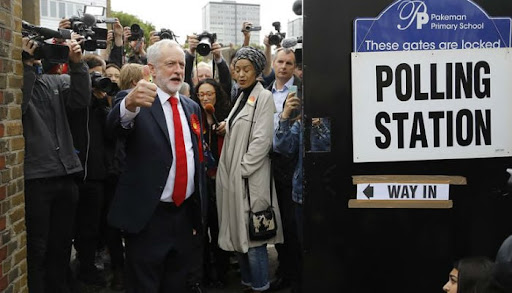 MYANMAR’S MILITARY FINDS PLANE WRECKAGE, BODIESJUNE 8, 2017LEAVE A COMMENTON MYANMAR’S MILITARY FINDS PLANE WRECKAGE, BODIES Myanmar’s military said today it has found the wreckage of a plane in the Andaman Sea that went missing with around 120 people on board. Several bodies have also been recovered. The country’s Commander in Chief confirmed in a Facebook post that the wreckage had been found off the coast of Launglon, in southern Myanmar, by a navy search team this morning. Nine navy ships and three air force planes had been dispatched to search for the aircraft, which disappeared yesterday as it flew from the southern city of Myeik to Yangon. There was conflicting information on the number of people on board, but in the latest update the military said the plane was carrying a total of 122 people. The plane lost contact with air traffic control yesterday, about half an hour after takeoff. Prime Minister Narendra Modi has expressed sadness over the tragic loss of Myanmar’s military …
Post a Comment
Read more
More posts