US issues worldwide alert for its citizens post France attacks
In view of the horrific terrorist attacks in France, the US has issued a caution for its citizens worldwide, including in India, saying attacks against Americans are becoming increasingly prevalent.  "Recent terrorist attacks, whether by those affiliated with terrorist entities, copycats, or individual perpetrators, serve as a reminder that US citizens need to maintain a high level of vigilance and take appropriate steps to increase their security awareness," the State Department said.
Giving details of the threats that the US assets and Americans face worldwide, State Department said India continues to experience terrorist and insurgent activities which may affect US citizens directly or indirectly.
"Anti-Western terrorist groups active in India include Islamist extremist groups such as Harkat-ul-Jihad-al-Islami, Harkat-ul-Mujahideen, Indian Mujahideen, Jaish-e-Mohammed, and Lashkar-e-Tayyiba," it said, a…
Post a Comment
Read more
January 10, 2015

Obama to France: ´The United States stands with you´

"I want the people of France to know that the United States stands with you today, stands with you tomorrow," Obama said at a speaking engagement in Tennessee, describing France as America´s "oldest ally." "The moment that the outrageous attack took place, we directed all of our law enforcement and counterintelligence operations to provide whatever support that our ally needs in confronting this challenge," Obama added. Obama was speaking hours after the crisis that began with the massacre of 12 people at satirical weekly Charlie Hebdo reached a dramatic climax, with French police storming two hostage sites, killing two brothers wanted for the magazine attack and a jihadist ally. "We´re hopeful the immediate threat is now resolved. The French government continues to face the threat of terrorism and has to remain vigilant. The situation is fluid," Obama added. "President Hollande made it c…
Post a Comment
Read more
January 10, 2015 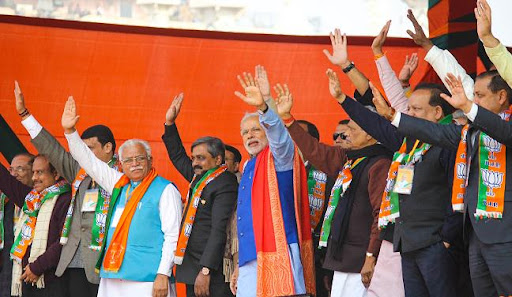 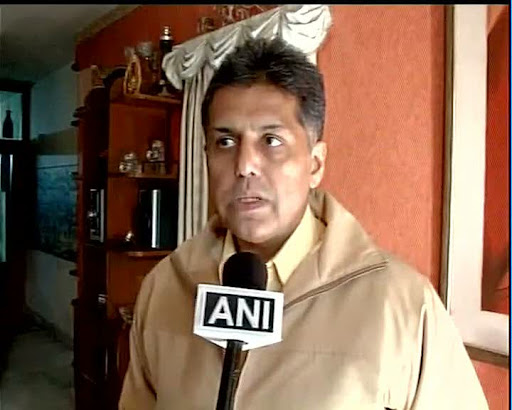 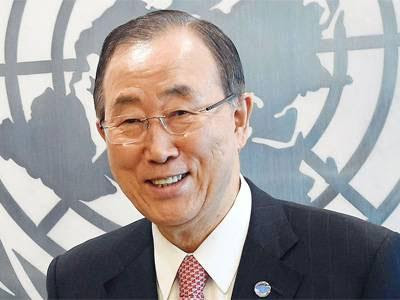