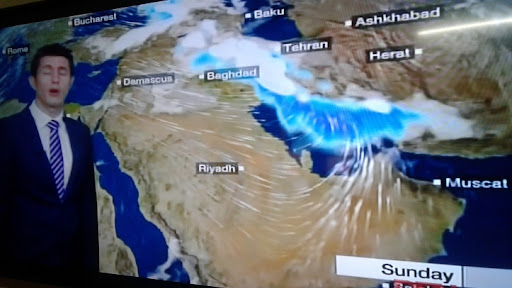 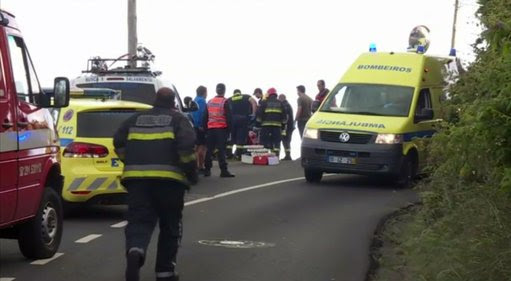 Bus crash on Island of Madeira.  Twnety nine German tourist died when a tourist bus veered off a road and rolled down a hill on the Portuguese island of Madeira. The bus was carrying about 50 tourists when the accident occurred on Wednesday. Local media reports say at least 29 people, including passengers and pedestrians, were killed, and 27 were injured. Most of the passengers were reportedly German tourists. Portuguese Prime Minister Antonio Costa offered his condolences to the victims’ families on behalf of the government. Police are investigating the cause of the accident.
Post a Comment
Read more
April 18, 2019

Germany owes Greece €270 billion stem from WWI Greece’s parliament on Wednesday began debate on a resolution to demand the payment of German war crime reparations. The issue has long been disputed by Berlin. “These demands are always active. They were never set aside by Greece,” parliament chairman Nikos Voutsis said earlier this week. The chamber is expected to approve a resolution calling on the government of Premier Alexis Tsipras “to take all the necessary diplomatic and legal steps to claim and fully satisfy all the demands of the Greek state stemming from World War I and World War II,” AFP reported. Germanyowes WW11 debts to Greece, Poland and others who never signed up to the cozy arrangement arrived at by “super powers” to absolve it. Didn’t do anything for us, mind. In 1942, Nazi Germany forced the Greek national bank to pay out an interest-free loan to the tune of 476 million Reichsmarks. Germany still owesGreece about €11 billion. A parliamentary committee last year determi…
Post a Comment
Read more
More posts