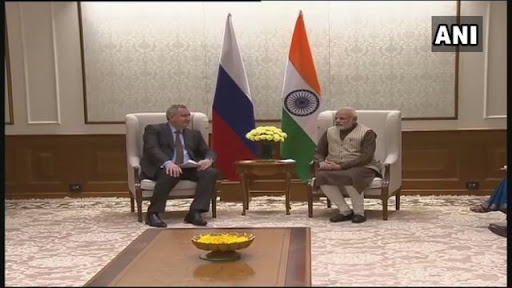 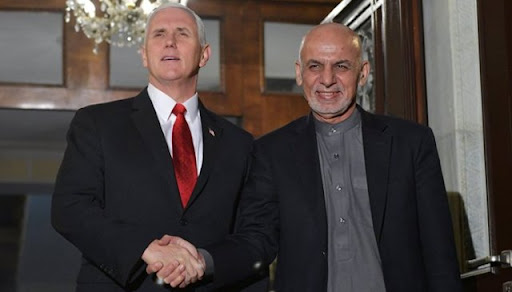 Pence on Afghanistan visitON DECEMBER 22, 2017 BY NARESH SAGARLEAVE A COMMENTEDIT US Vice President Mike Pence surpirse trip to Afghanistan to meet its leaders and underscore America’s commitment to the country four months after President Donald Trump agreed to an open-ended war against insurgents here. Pence said; “Pakistan has much to gain from partnering with our efforts in Afghanistan. The days to shelter terrorists have gone. It has much to lose by continuing to harbour terrorists.” He said President Trump has “put Pakistan on notice for providing safe haven” to the terrorists on its soil. “For too long Pakistan has provided safe haven to the Taliban and many terrorist organisations, but those days are over.. President Trump has put Pakistan on notice,” Pence told American troops at the Bagram airbase in Afghanistan. Pence arrived on a military plane at Bagram Airfield on Thursday night after leaving Washington on Wednesday night. He then flew by helicopter to Kabul, where he met…
Post a Comment
Read more
December 22, 2017
Pro Independence way ahead in Catalona ElectionON DECEMBER 22, 2017 BY NARESH SAGARLEAVE A COMMENTEDIT Media reports play various exit polls,counting in progress results are in favour of  Catalan pro independence leaders. Catalan leader Carles Puigdemont, are on course to win 70 of the 135 parliamentary seats. Media report parties opposing the region’s independence are likely to gain 57 seats. Observers say if secessionist forces regain their majority, they could step up pressure for independence, dealing a heavy blow to the administration of Prime Minister Mariano Rajoy. The Catalan election was conducted after Rajoy’s central government dissolved the regional parliament as it approved the unilateral declaration of regional independence in October. Young Food LeadersON DECEMBER 22, 2017 BY NARESH SAGARLEAVE A COMMENTEDIT Dear Nksagar, We’ve just announced some of our incredible speakers for our upcoming District of Columbia (February 28), Seattle (March 17), and Boston (April 19) 2018 F…
Post a Comment
Read more
More posts