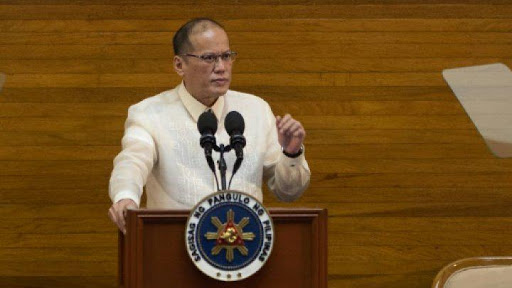 News BuzzAUGUST 8, 2015| EDIT Suicide bomber kills 20 in police academy attack in Afghanistan At least 20 people were killed in an attack conducted by a suicide bomber outside the gates of a police academy in Kabul on Friday, AP reported citing Afghan officials. According to a police officer, the victims were recruits, and the attacker had walked into a group of them by the academy entrance. At least 25 others were injured, another anonymous source in the police said. So far, nobody has claimed responsibility for the attack, which was the second deadly assault in Afghanistan’s capital on Friday. At least 15 people were killed and over a hundred injured in a truck bomb explosion earlier in the day. Greek PM Tsipras wants Europe to help with refugees The Prime Minister of Greece, Alexis Tsipras, has asked Europe to help in handling tens of thousands of refugees who have been landing on Greek soil after crossing the Mediterranean Sea, Reuters reports. The majority are coming from Syria, …
Post a Comment
Read more
August 07, 2015 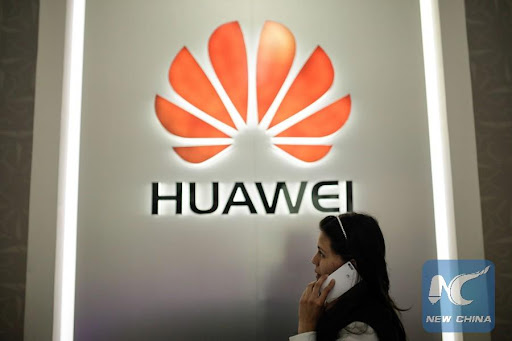