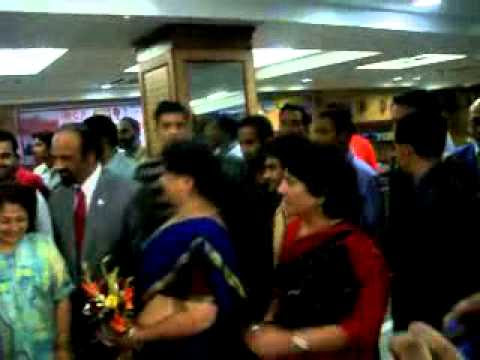 Greece government after fiscal crisis on the brink of collapse

November 04, 2011
Greece government after fiscal crisis on the brink of collapse-Greek government on the brink of collapse on Thursday over plans for a referendum on a euro zone bailout with turmoil in the ruling party casting grave doubt on whether Prime Minister George Papandreou; can survive a confidence vote.Conservative opposition leader Antonis Samaras demanded that a transitional government be formed immediately to run the country until snap elections, with the current parliament ratifying the financial rescue for debt-choked Greece.

State television and the state ANA news agency said that Papandreou would meet the Greek president after an emergency cabinet session on Thursday, without giving further details.Papandreou have to submit his resignation or a request for a unity government to President Karolos Papoulias. 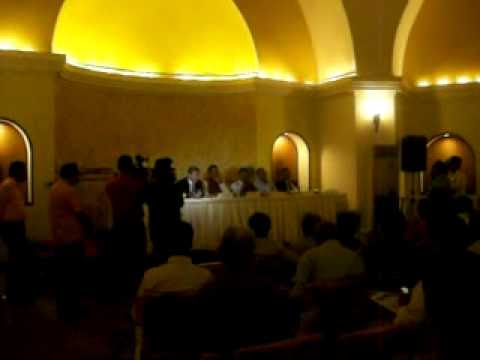 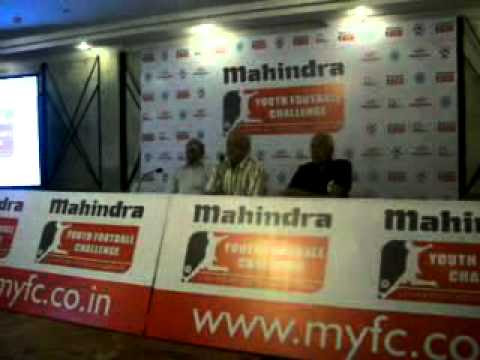 Chemical weapons from the Muammar Gaddafi era have been found in Libya and the new government has sought international help in securing them, National Transitional Council Prime Minister Mahmoud Jibril has said.
He said the NTC forces have found two chemical weapons sites in the country and they are currently under guard.
Jibril said the Organization for the Prohibition of Chemical Weapons (OPCW) in the Hague and the United States were notified about the findings.
"The US was notified because it is technically equipped to deal with this issue," Jibril was quoted as saying by CNN. He did not provide any details about the sites, their location or when they were discovered, but said the OPCW will make an announcement soon.
Jibril said the OPCW is in direct contact with Libyan authorities and is taking the necessary measures to help Libya deal with the sites.
He said the situation would be handled by the OPCW and that a delegation from the organization is expected to a…
Post a Comment
Read more

CBI to oppose bail to corporate honchos in SC

The CBI will oppose the bail of five corporate honchos in the Supreme Court which is to hear their petitions on Monday, in connection with the 2G scam, days after it did not object to the bail pleas of DMK MP Kanimozhi and four others in the trial court.
Earlier the agency on 24th October did not oppose the bail plea of Kanimozhi, Kalaignar TV MD Sharad Kumar, directors of Kusegaon Fruits and Vegetables Asif Balwa, Rajiv Agarwal and Bollywood producer Karim Morani before a special CBI court in New Delhi. It had, however, opposed bail plea of Swan Telecom promoter Shahid Balwa and A Raja's former private secretary R K Chandolia in the trial court.
Post a Comment
Read more
More posts