Asiya Bibi was convicted in 2010 after being accused of insulting Islam in a row with her neighbours. She always maintained her innocence, but has spent most of the past eight years in solitary confinement.
A three-judge special bench headed by Chief Justice of Pakistan Justice Mian Saqib Nisar and comprising Justice Asif Saeed Khosa and Justice Mazhar Alam Khan Miankhel heard Bibi's 2014 appeal against her conviction and death sentence under section 295-C of the Pakistan Penal Code (PPC).
The chief justic…
Post a Comment
Read more 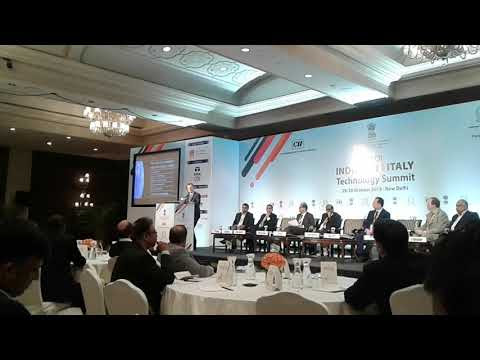