Former Indian cricket captain Mansur Ali Khan Pataudi, who died of a lung ailment in Delhi on Thursday, was laid to rest at his ancestral palace in Pataudi, Haryana on Friday with thousands thronging the burial site to pay their last respects leading to chaotic scenes.
Pataudi, who was 70 when he breathed his last at the Sir Ganga Ram Hospital in Delhi, was buried next to the grave of his father, Iftikhar Ali Khan Pataudi -- the last ruling Nawab of Bhopal.
As distraught family members, bid final goodbye to the man who was fondly called 'Tiger', there was chaos at the Pataudi Palace's sprawling campus with close to 15,000 people converging at the burial site to catch a glimpse of the proceedings.
The huge police presence was hardly a deterrent as media and the gathered crowd jostled to be the closest to the grave even as the Pataudi family grieved in silence.
Pataudi's wife, yesteryears' Bollywood star Sharmila Tagore, looked calm and composed when s…
Post a Comment
Read more

September 23, 2011
Finance Minister Pranab Mukherjee on Thursday refused to comment on a letter sent by his ministry to Prime Minister Manmohan Singh on the 2G spectrum scam, saying he cannot make any remark on the matter is it is "subjudice". "The matter is subjudice. I cannot make any comment on it. The whole matter is under the scrutiny of the Supreme Court of India. We cannot make any comment on any matter that is subjudice," Mukherjee, who is here to attend an India-US investor forum, told reporters in New York. Separately, while addressing Indian and American business leaders at a high-profile USIBC roundtable, Mukherjee said the Finance Ministry letter to the Prime Minister's Secretariat is out in the open only due to the Right to Information Act, which is one of the many steps the government has taken to flush out corruption and make governance transparent and accountable. He said in the recent years, lot of authority has been given to the people of India throu…
Post a Comment
Read more 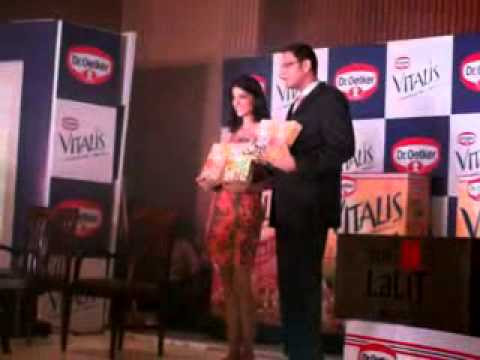 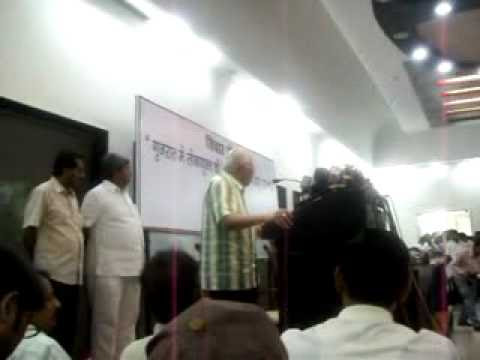 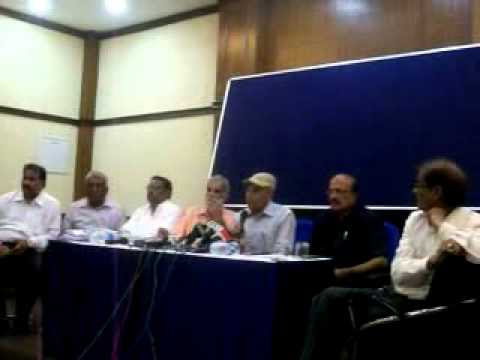