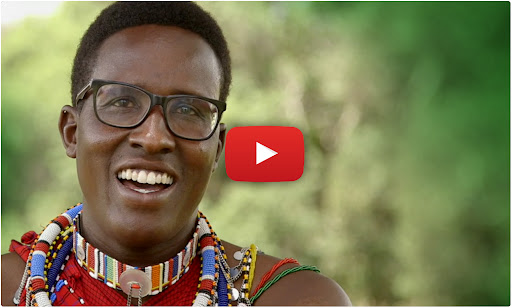 Czech President Zeman backs construction of Nord Stream-2 gas pipelineON NOVEMBER 24, 2017 BY NARESH SAGARLEAVE A COMMENTEDIT Czech President Milos Zeman says his country supports the construction of the Nord Stream-2 gas pipeline, TASS reports. “I am glad that the Czech Republic has its own stance [on the issue] and protects its own interests,” Zeman told Prague’s Barrandov TV channel, which was broadcast late on Thursday. The Czech leader, who is on an official visit to Russia, added that the decision to support the Nord Stream-2 project was taken on the basis of recommendations by the Czech Industry and Trade Ministry. The pipeline, which is expected to come into service at the end of 2019, is set to run from the Russian coast along the Baltic Sea bed to the German shore. We ran sophisticated election campaignsON NOVEMBER 24, 2017 BY NARESH SAGARLEAVE A COMMENTEDIT
Post a Comment
Read more
November 24, 2017 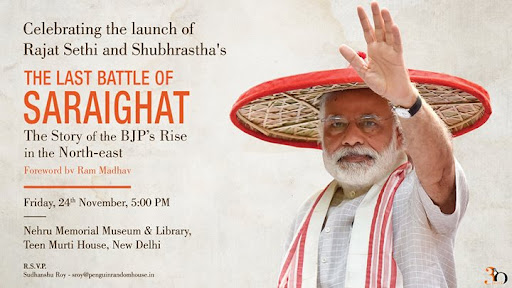