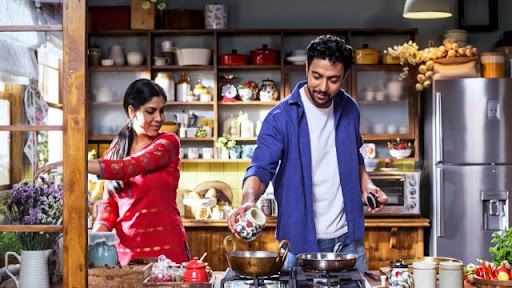 New Stem Cell That Could Heal Brain DamageON APRIL 7, 2018 BY NARESH SAGARLEAVE A COMMENTEDIT
A newly discovered type of stem cell could help brains repair themselves from injury or even debilitating diseases like Alzheimer’s, according to the latest research.Called the “G2 quiescent stem cell”, it’s one of several ‘sleeping’ (or quiescent) stem cells in the brain.Like other stem cells, it can produce cells of all different types on demand – whatever the body needs. If we can work out ways to enable and harness these stem cells, they could eventually be used in place of invasive surgical procedures, according to the two researchers from the University of Cambridge in the UK. “The brain is not good at repairing itself, but these newly-discovered stem cells suggest there may be a way to improve its ability,” says one of the researchers, molecular biologist Andrea Brand. “These stem cells are in a dormant state, but once awake, they have the ability to generate key brain cells.” PM’s meet…
Post a Comment
Read more
More posts