January 21, 2017
Romania, 41 people were hospitalized after a fire broke out at a popular nightclub in the capital Bucharest this morning. No deaths were reported. Officials said, most of the injured were suffering from smoke intoxication. There was no definitive word on the cause of the fire.
Post a Comment
Read more

January 21, 2017
Tamil Nadu Governor Vidyasagar Rao has promulgated an Ordinance paving way for resuming Jallikattu game in the state. With the ordinance, the decks are cleared now for conducting the bull-taming game that remained stalled since May 2014 due to court ban. In a statement in Chennai, Chief Minister O. Panneerselvam said, he will launch the game at Alanganallur in Madurai at 10 am tomorrow. In other venues, the ministers from the districts concerned will launch the game from 11 am onwards.Mr Panneerselvam thanked the Centre for according the inter-ministerial nod for the draft of the state ordinance in a single day yesterday. He said, President of India endorsed the draft ordinance last night itself, enabling the approval of the state Governor today.The Chief Minister assured that the Bill seeking to replace the ordinance will be introduced in the ensuing session of the state Assembly that has been convened to be held from Monday. He also appreciated the lakhs of youth who fought for the …
Post a Comment
Read more 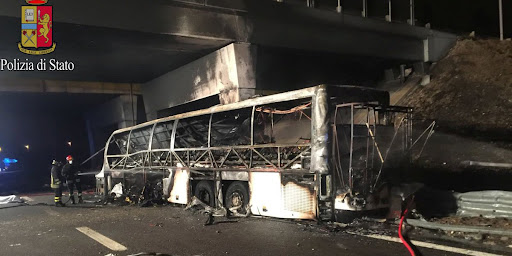