Showing posts from July 6, 2014
Show all
July 12, 2014
Kurds seize oilfields in N IraqPosted on July 12, 2014 by sagarmedia Kurdish forces have seized two oilfields outside their autonomous region in northern Iraq, further complicating the situation in the embattled country.Iraqi oil ministry said in a statement on Friday that Kurdish militiamen took control of production facilities at the Bai Hassan and Kirkuk oilfields near the city of Kirkuk. It denounced the action and urged the Kurds to immediately withdraw.
Kurdish forces took control of Kirkuk last month after Shia-led government forces withdrew in the face of an assault by Sunni Islamist insurgents. Kurds have vowed to hold a referendum for local residents on whether to declare independence, saying the Iraqi state has effectively disintegrated.
The development is expected to escalate a feud between the Kurds and the Shia-led government in Baghdad, which is facing the Sunni-led insurgency.Human Rights Watch reported the alleged executions on Friday, citing the testim…
Post a Comment
Read more
July 12, 2014 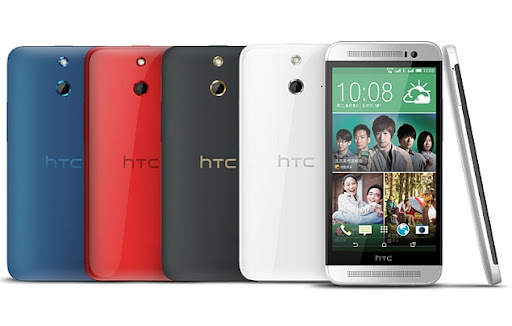 Goalie Romero takes Argentina to World Cup final
Updated on : 10-07-2014 01:29 PM Goalkeeper Sergio Romero pulled off two stunning saves as Argentina edged out the Netherlands 4-2 in the penalty shootout in a grinding semifinal match to set up a World Cup summit clash against Germany in Sao Paulo on Thursday.

The second semifinal between the two heavyweight teams ended scoreless in the regulation 90 minutes and 30 minutes of extra time and its result had to be decided via penalty shootout.

Captain Lionel Messi, Ezequiel Garay, Sergio Aguero and Maxi Rodriguez scored for Argentina while only Arjen Robben and Dirk Kuyt could found the target for the Netherlands.

Romero turned out to be the hero for Argentina as he blocked shots from Ron Vlaar and Wesley Sneijder to take his side to the fifth World Cup final.

Eubiq Singapore with its convergence innovationPosted on July 9, 2014by sagarmedia EUBIQ SINGAPORE WITH ITS CONVERGENCE INNOVATIONBY SAGARMEDIA PRESS RELEASE Press release Eubiq Singapore with its convergence innovation in the field of fifth generation cable management to drive the telecom features in its holistic efficiency . We have started our operation in India. Eubiq India Pvt Ltd has pan India presence. We are the first of its kind in electrical power management system. We are product based out of Singapore
Post a Comment
Read more
July 09, 2014

Amit Shah is BJP President 9072014 Amit Shah, who delivered crucial Uttar Pradesh to BJP in the Lok Sabha elections, appointed party president on Wednesday. Shah, a close aide of Modi, was appointed to the top post in BJP at a meeting of Parliamentary Board where incumbent Rajnath Singh resigned after a tenure of one-and-a-half years.The former Minister of State for Home in Gujarat and who faces charges in the Sohrabuddin fake encounter case is largely credited for BJP’s stunning performance in UP where it got 71 of the 80 Lok Sabha seats. The meeting was attended among others by Modi, senior leaders L K Advani, Murli Manohar Joshi, M Venkaiah Naidu, Nitin Gadkari and Sushma Swaraj. Finance Minister Arun Jaitley, who had to table the pre-Budget Economic Survey in Lok Sabha, joined the press conference where the announcement was made by Singh before all these leaders. “From now and now on, Amit Shah will be the president of the BJP and lead the party. His appointment was asp proved una…
Post a Comment
Read more
More posts