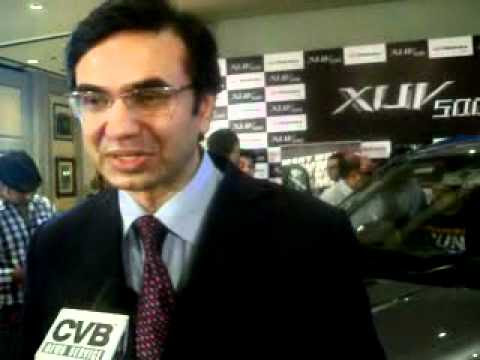 India-Pakistan to Work for Simplification of Visa Rules

Shri Anand Sharma the Union Minister of Commerce, Industry & Textiles and Makhdoom Muhammed Amin Fahim, Commerce Minister of Pakistan addressed the India- Pakistan business conclave, here today. Shri Sharma during his address stated that “Both of us agreed that a meaningful economic engagement necessarily requires greater movement of business people and there is a need for liberalizing business visa regime. We have urged the concerned officials on both sides to expeditiously conclude the liberal business visa regime by November which will rapidly expand the vistas of bilateral commerce.” Shri Sharma informed that, Minister Fahim has recognized that the grant of MFN status to India would be a key step in expanding bilateral trade relations and the Indian business community has been looking forward to implem…
Post a Comment
Read more 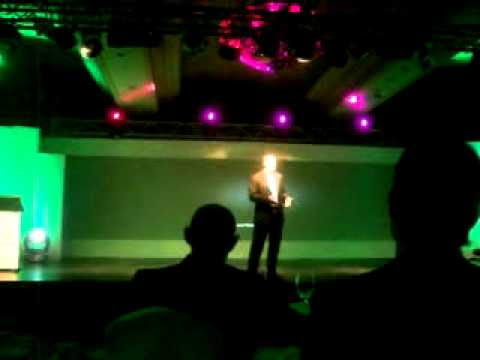 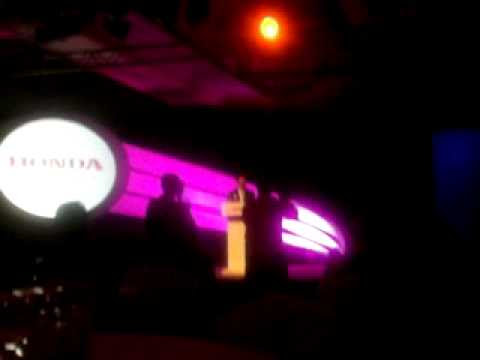 September 27, 2011
US administration has complimented India for its active participation in the New Silk Road initiative to strengthen transit and trade in South and Central Asia .According to US State department ,Secretary of State Hilary Clinton has a 40 minute meeting with her Indian counterpart S.M. Krishna on the sidelines of the UN General Assembly session on Monday evening.

According to State Department Hillary Clinton urged India to ensure that its nuclear liability regime conforms with the Convention on Supplementary Compensation for Nuclear Damage. India's nuclear liability regime has become a point in discussion with the US Officials .They maintain this has hampered full implementation. They describe the Indian compensation law as tough.

Clinton and Krishna agreed on the importance of the two countries' shared bilateral, regional and global efforts to combat terrorism and the establishment of the new Global Counterterrorism forum. They also discussed West Asia peace, an…
Post a Comment
Read more

September 27, 2011
Another Successful Flight Test of Prithvi (P-II)DRDO developed surface to surface strategic PRITHVI (P-II) Missile was successfully flight tested at 9 A.M today i.e. 26th September 2011, from Launch Complex-III, ITR, Chandipur, Balasore District in Orissa. The entire launch operations were carried out by the Armed Forces as a part of regular training exercises and monitored by the scientists of DRDO.

PRITHVI-II, the first indigenous surface to surface strategic Missile, capable of hitting targets at ranges of 350 kms, reached the predefined target in the Bay of Bengal with a very high accuracy of better than 10 meters. All the Radars, Electro optical systems located along the coast had tracked and monitored all the parameters of the Missile throughout the flight path. An Indian Naval ship located near the target witnessed the final event.


Finance Minister Pranab Mukherjee on Sunday met Prime Minister Dr. Manmohan Singh in New York against the backdrop of a note by his ministry on 2G spectrum allocation. Mr. Mukherjee, who was in Washington for IMF and World Bank meetings, had to advance his departure the city for the unscheduled meeting with Dr.Singh.

The note, prepared by a Finance Ministry official, had suggested that the 2G scam could have been averted had the Finance Ministry then headed by Chidambaram insisted on the auction route instead of2001price for allotment of spectrum.

Earlier, talking about his meeting with Mr. Mukherjee, Dr. Singh had said that Mr. Mukherjee would be briefing him on global economic crisis discussions at the IMF-World Bank meeting.

On Thursday, the Prime Minister had fully backed Chidambaram and ruled out any infighting among the ministers.
Post a Comment
Read more

Development agenda to remain at core of G20

September 25, 2011
Development agenda will remain at the core of G20 countries' priorities. Finance Ministers of the G-20 group of nations, who met in Washington, have reaffirmed that development and global economic issues can no longer be treated in isolation.In a joint communiqué issued by their finance ministers, including those from the US, China and India, they said that G20 will work to promote a strong, balanced and sustainable growth to narrow gaps in levels of prosperity. They will also try to foster a shared and inclusive growth and to further reduce poverty. Promotion of gender equality and job creation will also get priority.
Post a Comment
Read more
More posts