International Intel as it is2112013 Two killed outside Golden Dawn offices in Athens
At least two people have been killed in a drive-by shooting outside the offices of Greece’s far-right Golden Dawn party in Athens, police said Friday. The attack took place as the Greek government continues to crack down on the party – Greece’s third most popular – after one of its sympathizers stabbed an anti-fascism rapper to death in September. The victims were 20- and 23-years-old, according to the Golden Dawn website. However, police have not yet verified their identities and further details of the shooting are not yet available, Reuters reported.


Bulgarian students demand government ouster
Around 2,000 Bulgarian students have rallied in the capital of Sophia to demand the resignation of the socialist-backed government. The demonstration, springing forth from a gathering commemorating 18th and 19th century intellectuals and revolutionaries, took place against a backdrop of protests and occupation…
Post a Comment
Read more
November 01, 2013 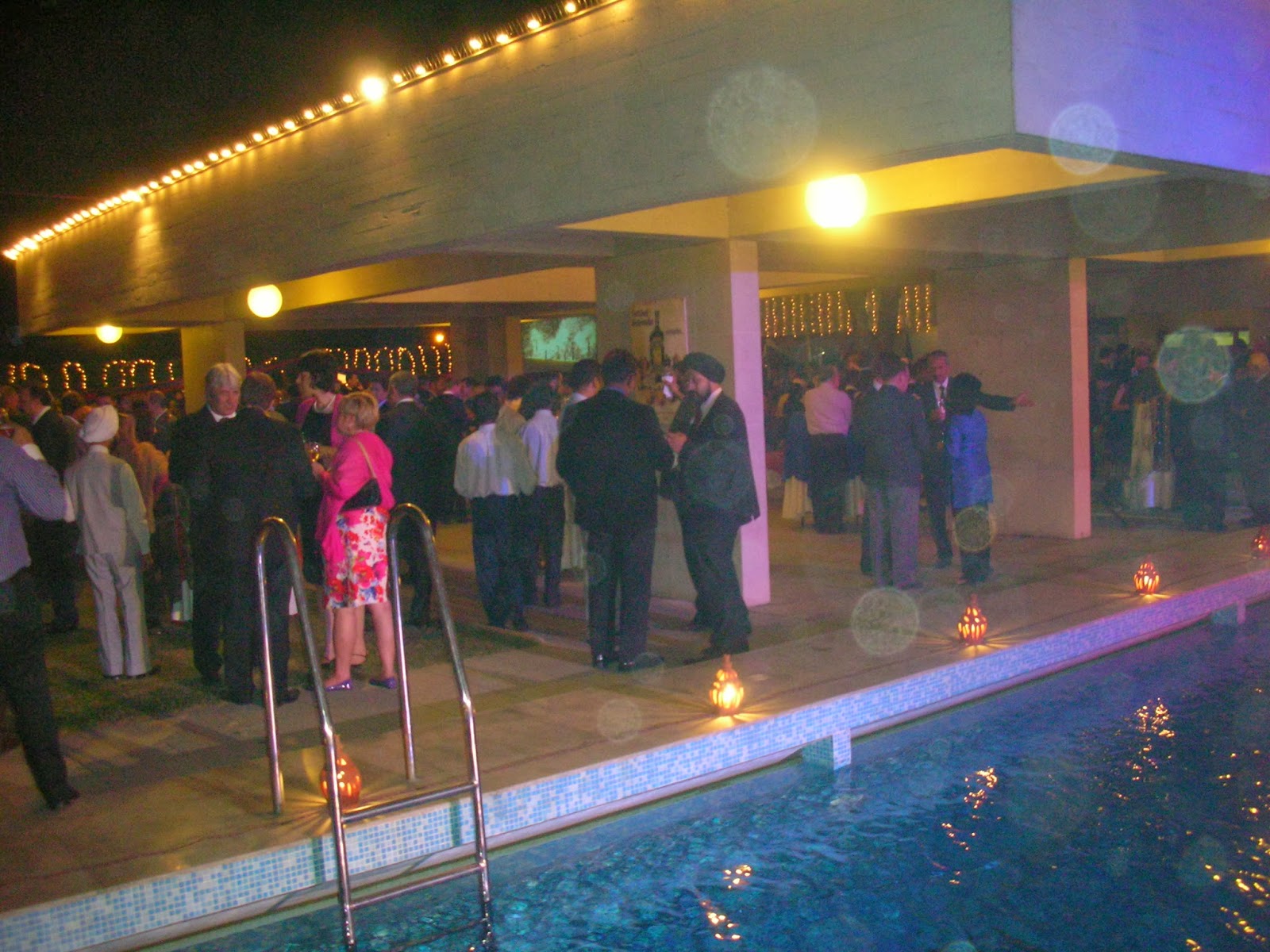