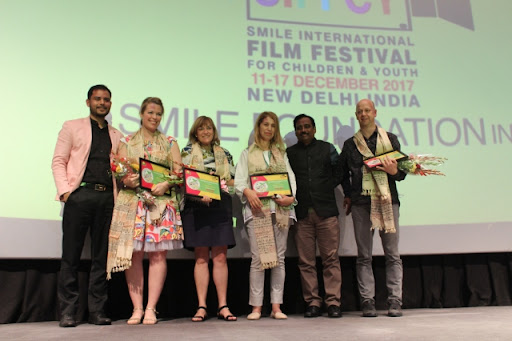 TO STOP ENACTMENT OF TRANSGENDER BILL, 2016ON DECEMBER 15, 2017 BY NARESH SAGARLEAVE A COMMENTEDIT
OPEN APPEAL TO THE PARLIAMENT OF INDIA TO STOP ENACTMENT OF TRANSGENDER BILL, 2016
Solidarity with the Nation-wide Resistance of Transgender, Intersex, Genderqueer People to Assert Their Constitutional and Human Rights
16th Dec, 2017: National Alliance of People’s Movements is deeply concerned that the Transgender Persons (Protection of Rights) Bill, 2016, to which there is massive resistance across the country from the transgender, intersex, genderqueer people, is being tabled in the Winter Session of the Parliament. The Bill in its current form is an unfortunately regressive step back from the landmark judgemnt of the Supreme Court in NALSA vs UoI (April, 2014), the more acceptable Private Member Bill on Transgender Rights passed by Rajya Sabha in 2014 and the progressive Parliamentary Standing Committee (PSC) Recommendations issued in July, 2017. The Bill has a potential to seriously unde…
Post a Comment
Read more
December 14, 2017